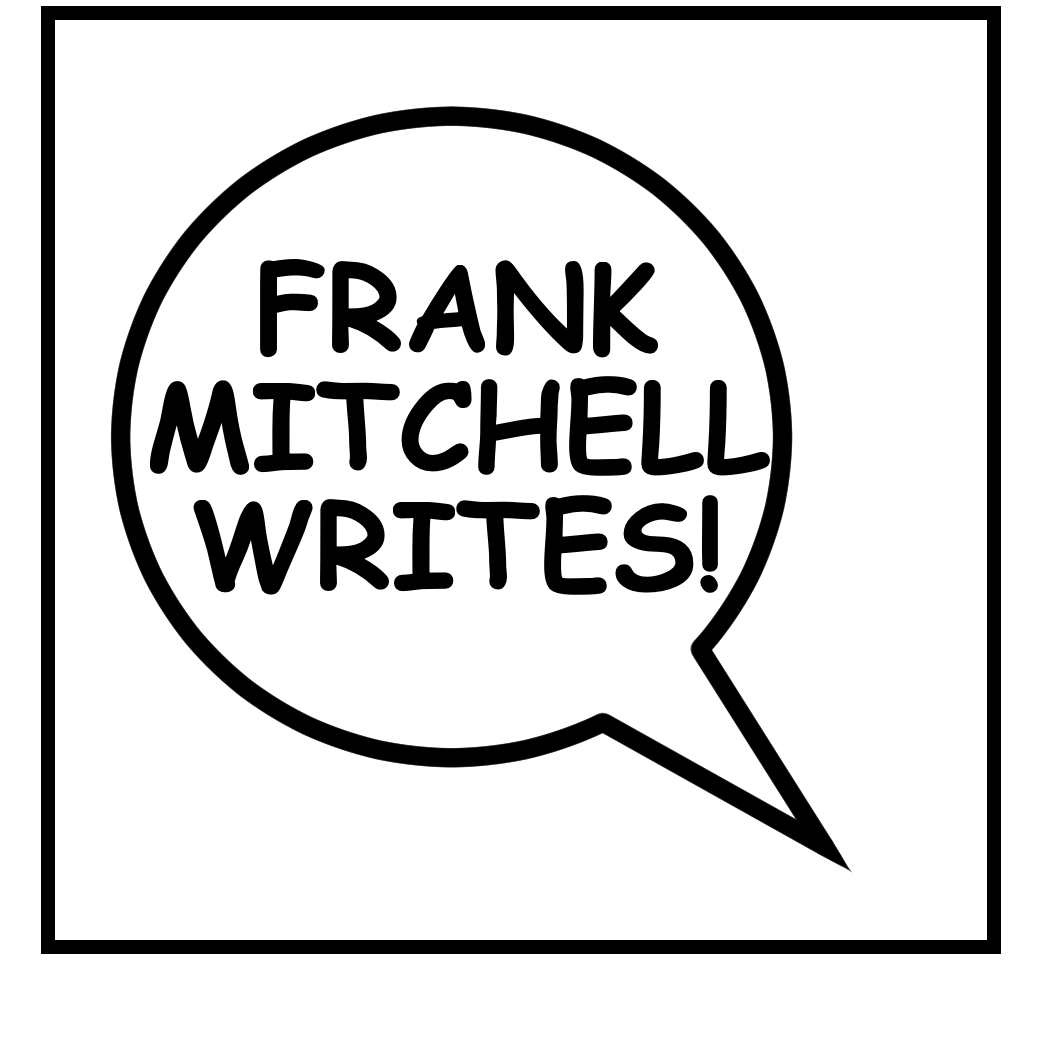 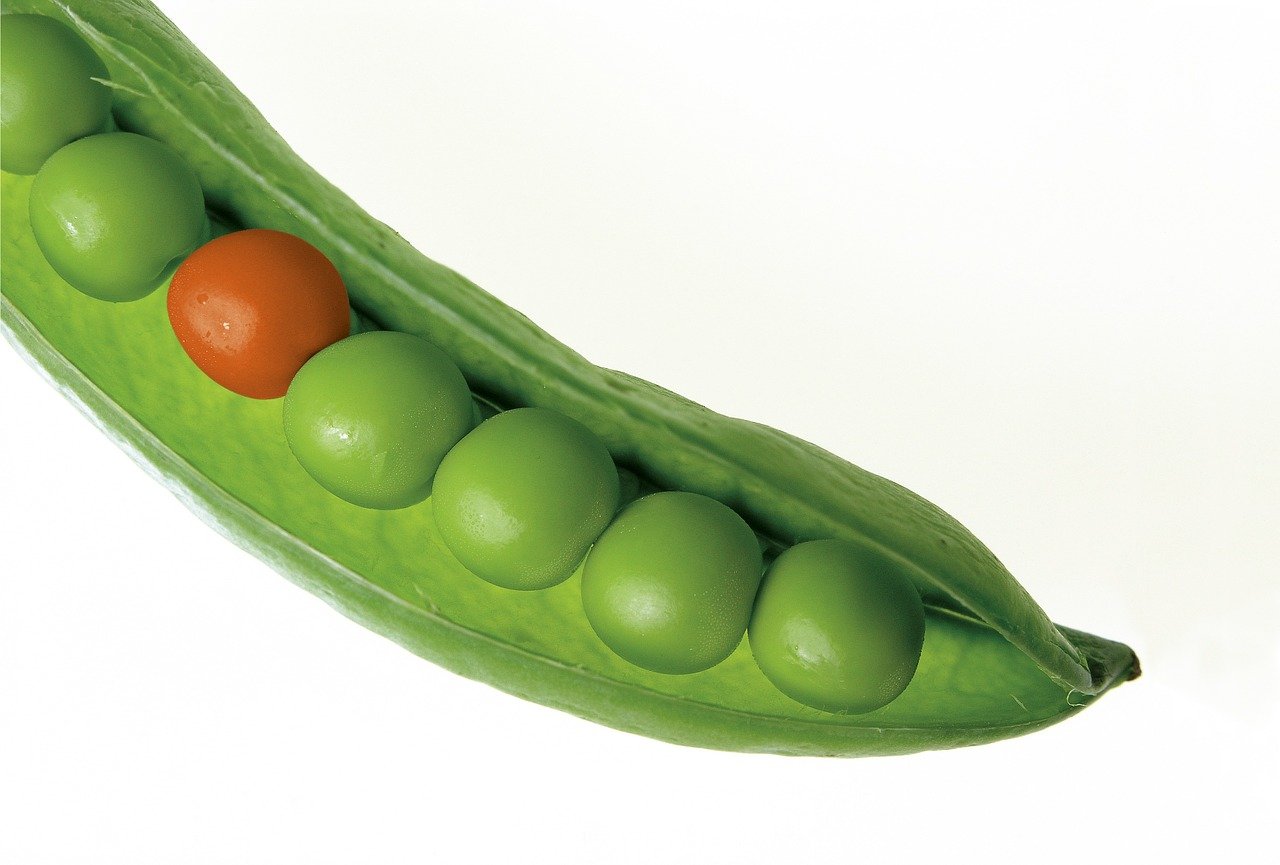 Your USP Sets You Apart From the Competition

A strong unique selling proposition (USP) gives you the power to dominate the market, eradicate consumer objections, and crush the competition.

The USP is the brainchild of the late Rosser Reeves. You might say Reeves was hell-bent on finding out what makes a compelling ad. His research found that a lot of advertising was clever and memorable, but it didn't get good results.

The slew of advertising firms on Madison Avenue focused on branding. Reeves discovered that branding is usually not effective unless it’s joined with a strong benefit.

There are 3 important ingredients to a strong USP:

1) A clear benefit to the consumer

2) A benefit that competitors can’t or don’t offer

3) An offering that the consumer cares about

You need all 3. Otherwise, it falls flat.

Reeves put USPs in TV ad taglines. You might recognize some of these…

• “When it absolutely, positively has to be there overnight.” Federal Express (now known as FedEx), 1971

Take the Anacin commercial. There are tons of makers of aspirin. But when you have a headache, it takes some time before you feel any relief. Anacin’s secret ingredient, caffeine, jumpstarts the pain relief process.

Head & Shoulders also has a special ingredient, pyrithione zinc. And they had proof that it works. After all, it’s “clinically proven.”

I know a guy that owns a roofing business.

If you were to go to one of his job sites, here’s what you’d see:

• Mesh fabric skirting around the entire house. This protects the lawn and landscape from debris that falls during the job. The fabric lets the grass, shrubs, flowers, and such breathe and get some sunlight. But there won’t be a lot of debris because they also have…

• A wheeled lift device with a bin. The device raises the bin to roof level so that the workers can toss old shingles, nails, and such into it. Most of the debris never falls to the ground. They also use the lift to move bundles of new shingles to the rooftop. This reduces the risk of injury to crew members from carrying them up a ladder.

• A supervisor on site. It’s human nature to slack off when the boss ain’t looking. The cat’s in town, guys!

• Workers wearing safety harnesses. Well, not on every job site, but some houses have steep-pitched roofs. The harnesses reduce the risk of falling.

It’s one thing to be bonded and insured, but this fellow goes to great lengths to make sure there’s no property damage or injuries in the first place.

Offer a Benefit Consumers Care About

The purpose of the USP is to set your product or service apart from competitors. You won’t stand out unless your target audience cares about it.

“The best insurance agent in town” is not a good USP because you can’t substantiate it. The same with “We’re number 1.”

The lowest price isn’t a good USP either. There will always come a competitor that will undercut your price, and it puts you in a race to the bottom. Set yourself apart with a strong USP, and customers will come to you with fistfuls of cash to pay more for your offer, even if it’s inferior.

“Best quality” is hard to prove. You want to always overestimate the consumer’s skepticism.

Here are some things that could make up a strong unique selling proposition (USP):

If you’re targeting consumers who like to have the latest technology, this could be a strong USP. What happens when Apple releases its latest product. People line up around the block like they were waiting to see the director’s cut of Indiana Jones.

What unique feature does your product have? In the case of M&M’s, it’s the hard candy shell that keeps the chocolate from turning into a gooey mess on a hot day.

This is a good USP for service businesses. Let’s say you’re an auto mechanic. A lot of your competitors are SAE Certified. If you specialize in Porches and you get factory-certified, it’s a little better, but the Porche dealer has factory-certified techs as well. If you specialize in vintage Porches… now you have a USP. But remember, your audience has to care. If your advertising doesn’t reach Vintage Porche owners, it’s useless.

Your CBD products contain hemp extracts, just like your competitors. But what if studies showed another ingredient enhances the CBD effect on certain ailments? Then you’ve got your USP.

Give consumers a peek behind the curtain. How is your product made? Schlitz Brewing Co. gained a lot of market share because they told TV viewers how they steam-washed their bottles.

The story goes that an adman was walking through the brewery in Milwaukee and became fascinated with the bottle steamer.

The brewery manager told him, “Don’t advertise that. All breweries do that.”

The adman answered, “Maybe, but do they tell their customers?”

So you can see, it doesn’t have to be something you do differently.  People will think you’re different because competitors don't advertise it.

A lot of advertising you see is branding ads. They’re clever and artistic. They might have movie stars and pro athletes and other celebrities. They’re memorable, and copywriters that create them get paid big bucks.

But Rosser Reeves found out that a lot of branding ads don’t work on their own. They’re only effective when they’re combined with a clear benefit.

Take for example the taglines from Dr. Pepper:

USP- “The most original soft drink in the world.”

USP - “Get hot fresh pizza delivered to your door in 30 minutes or it’s free.”

The USP is a Benefit, Not a Tagline

If you’re a big shot, you don’t need to advertise your USP.

Take Coca-Cola, for example. In the 1970s and early 1980s, Pepsi set up booths in malls, shopping centers, sporting events, carnivals, and fairs where people could take the Pepsi Challenge.

Pepsi advertised the results, that an overwhelming majority of people chose Pepsi over Coke.

I’ve heard that they pulled a trick on the participants. You see, Pepsi was a sweeter cola, while Coke had a distinctive palette of flavors.

The Challenge ambassador would have participants try Pepsi first. I’m sure you know what happens when you taste something that’s sugary sweet and then follow on with something not as sweet. Heck, even fresh fruit doesn’t taste as good right after a candy snack.

So with the tastebuds all set up with a sugar shack, the taste of Coke is overpowering. So the participants picked Pepsi.

By the way, I took the Pepsi Challenge and chose Coke.

If you have a full head of hair that’s not gray, you may not remember Coke’s marketing move in 1985. They released New Coke, which had the sugar-water taste of Pepsi. Coke enthusiasts were outraged.

They didn’t introduce it alongside the original Coke — they flat-out replaced it!

It wasn’t long before Coca-Cola put the original formula back on the market, this time they called it “Coke Classic.”

I don’t think this was a screw-up on the part of the Coca-Cola marketing department. I think it was a well-thought-out plot to stir the pot.

You see, taking the well-established Coke product off the market made Coke drinkers want it more. This is the principle of scarcity.

You can learn more about scarcity in Influence: The Psychology of Persuasion by Robert Cialdini. In a nutshell, the scarcity principle is this: the rarer a thing is, the more people want it.

Did you know the diamond industry limits mining production precisely to keep the cost of diamonds high? Diamonds are expensive because high-quality gems are rare.

A hundred bucks isn’t exactly chump change nowadays, but it was worth more in the 1980s.

Then in the late 1990s, TY Beanie Babies were in short supply for the Christmas shopping season. And once again, people were willing to pay big bucks for them.

So, you see, Coke had a plan all along. I don’t know of any interview or news story that has anyone in Coca-Cola’s marketing team admitting to it. Neither have I heard of anyone getting fired over the New Coke idea.

Here are a couple of examples of what I consider the worst USPs ever made.

Why is it bad? Beer drinkers don’t care about that. What they care about is Lite beer from Miller’s USP, “Less filling… Tastes great…”

It doesn’t taste like water, and you can slam ‘em back and not get filled up before it puts a swagger in your step.

You see the kitchen of a greasy-spoon diner where they're serving up all kinds of fatty meals. Eating at this joint is sure to give you a bad case of acid reflux.

The chef tells us that Rolaids has calcium, something your body needs anyway. So when you chow down on greasy cuisine and then quench the fire of indigestion, it's like eating health food.

Like the Pearl Light ad, it offers a USP that consumers don’t care about. And, c’mon… health food?

Those are the worst that I can remember. If you remember any really, really bad USPs, leave a comment below. I’d love to have a list of bad USPs.